Over the past three seasons as the Orthopedic Surgeon for the Norfolk Tides I have spent a lot of time around minor league baseball. During this time I have learned a tremendous amount about shoulder & elbow injuries in professional baseball players, but some of the most interesting things I have learned are non-medical. In a previous post I talked about the metric of pitch spin, which is being measured by MLB teams.

Another misunderstood topic that friends often ask me about are the various levels of minor league teams and the caliber of player at each level. In general, most professional teams have a rookie league team, A team, AA team, AAA team. Most players when they are drafted start out in the rookie league and then “climb the ladder” progressing to A, AA, and so on. At each level, the stadiums tend to get a little bigger and the players a little older. As a player matures and excels at each level they are moved to the next level and hopefully eventually to the parent MLB team. The Norfolk tides are the Orioles AAA team.

One of the most common statements that I hear is that the players are better at the AA level compared to the AAA level. I can now say that is false but I understand where the perception comes from. For most major league players their path goes through the AAA team. So if you look at the Orioles current roster a lot of the players were at the AAA level in Norfolk in 2014 or 2015. Pitchers: Mike Wright, Kevin Gausman, Tyler Wilson, TJ McFarland, Brad Brach. Position Players: Paul Janish, Caleb Joseph, Nolan Riemold. Star Catcher Matt Wieters passed through the Tides in 2009.

To wrap it up, AAA teams tend to have more players that are major league ready, and most players will spend time at AAA before moving up. So if you want to see the minor league players that are most likely to end up in the majors triple A is the place to be. However, some players on the fast track will make the jump from AA. 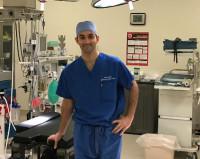 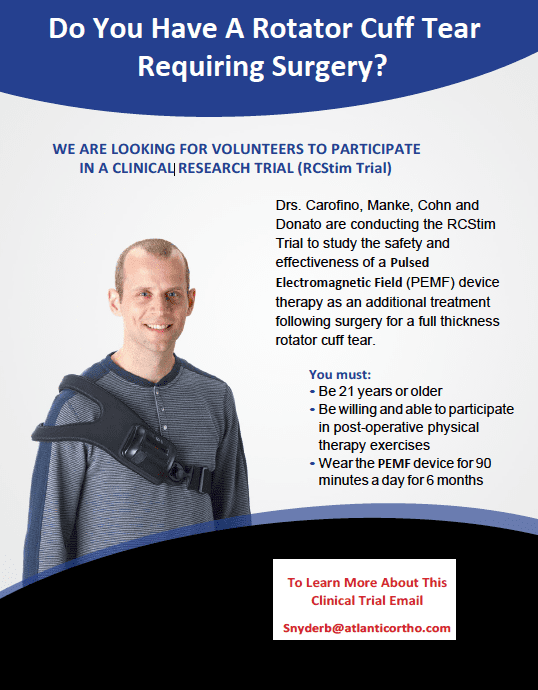 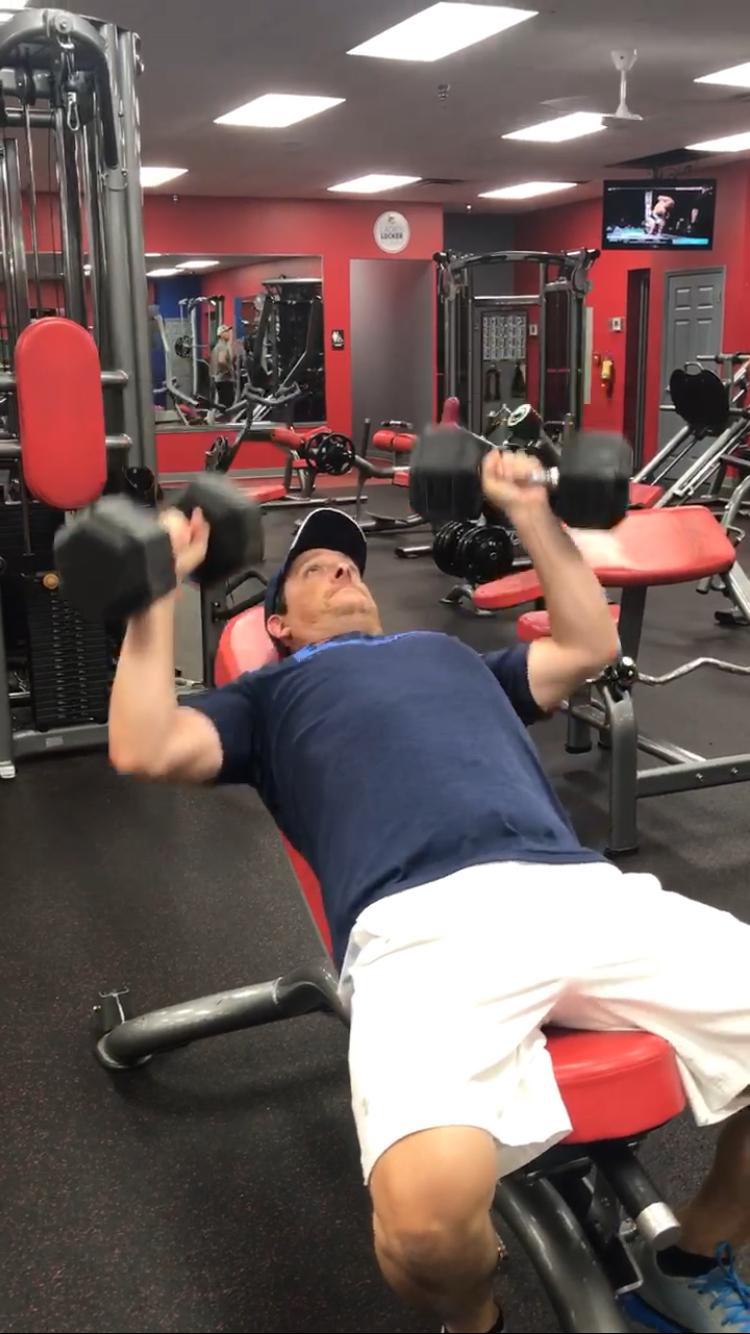 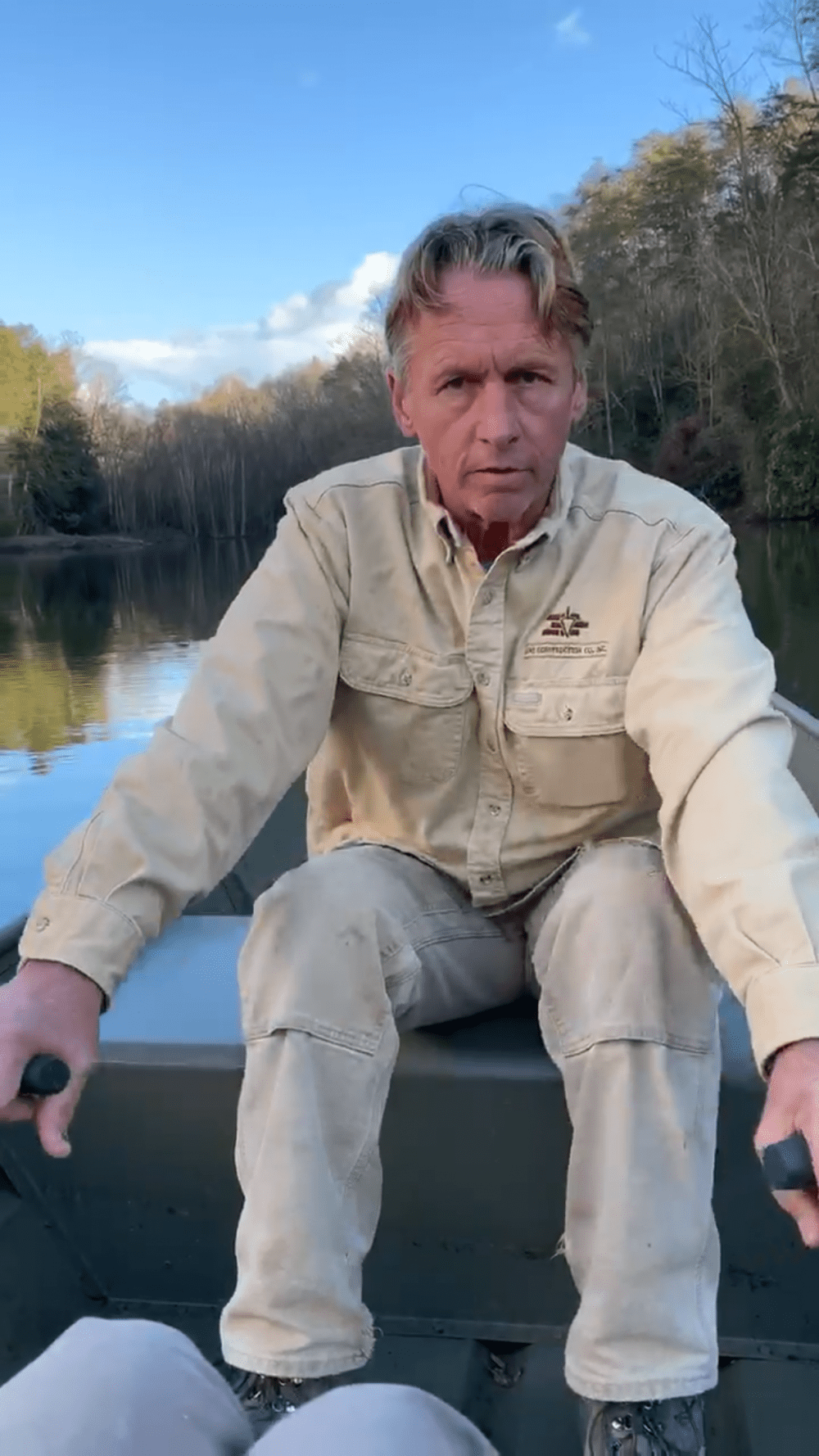 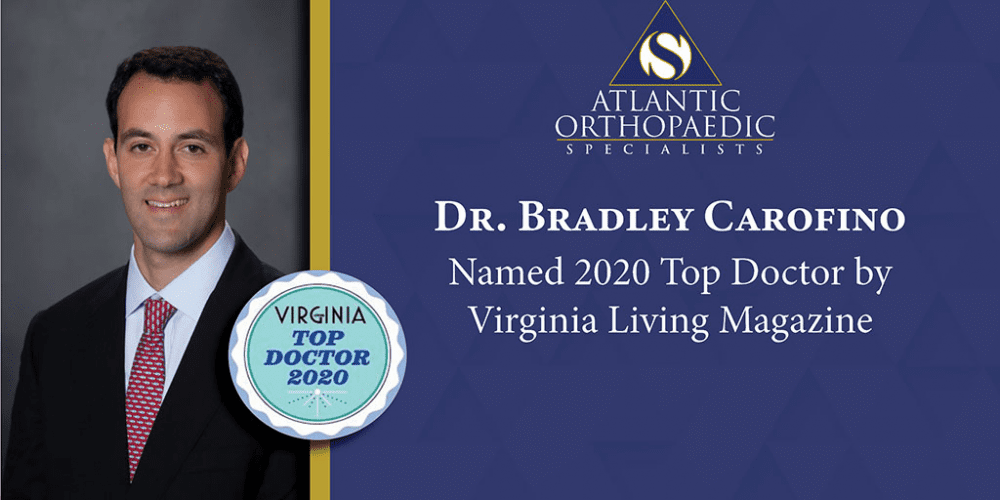 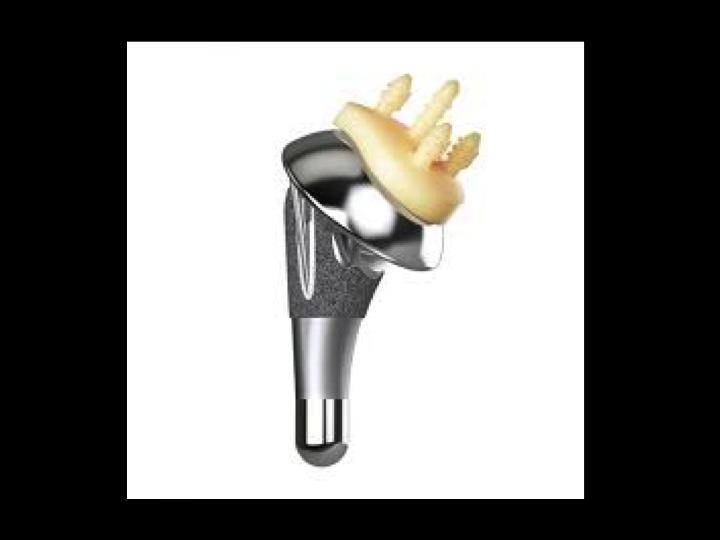 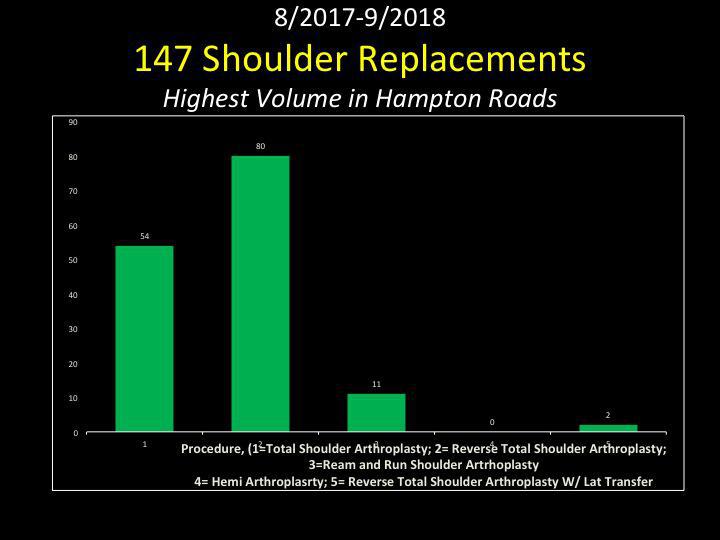